Jane made the following comments –
“We are extremely happy with both the product and service we received from Moore Concrete. We opted for Surefoot™ Slats in our new cubicle shed. Our milk yields have increased and although we would say the new shed as a whole has contributed, we would also give some thanks to the Surefoot™ slats.

I think it is worth noting that the new slats did not wear the cows’ feet as much as freshly laid concrete would have. We would definitely say that the cows, confidence has increased since we got the new flooring. Another positive that has come out of the new flooring is that the cattle are now lying a lot more. Since going into the new building the cleanliness of the cows does not compare. If we had enough money we would replicate the shed again for our young cattle (6 months and up) however this is longer term.” 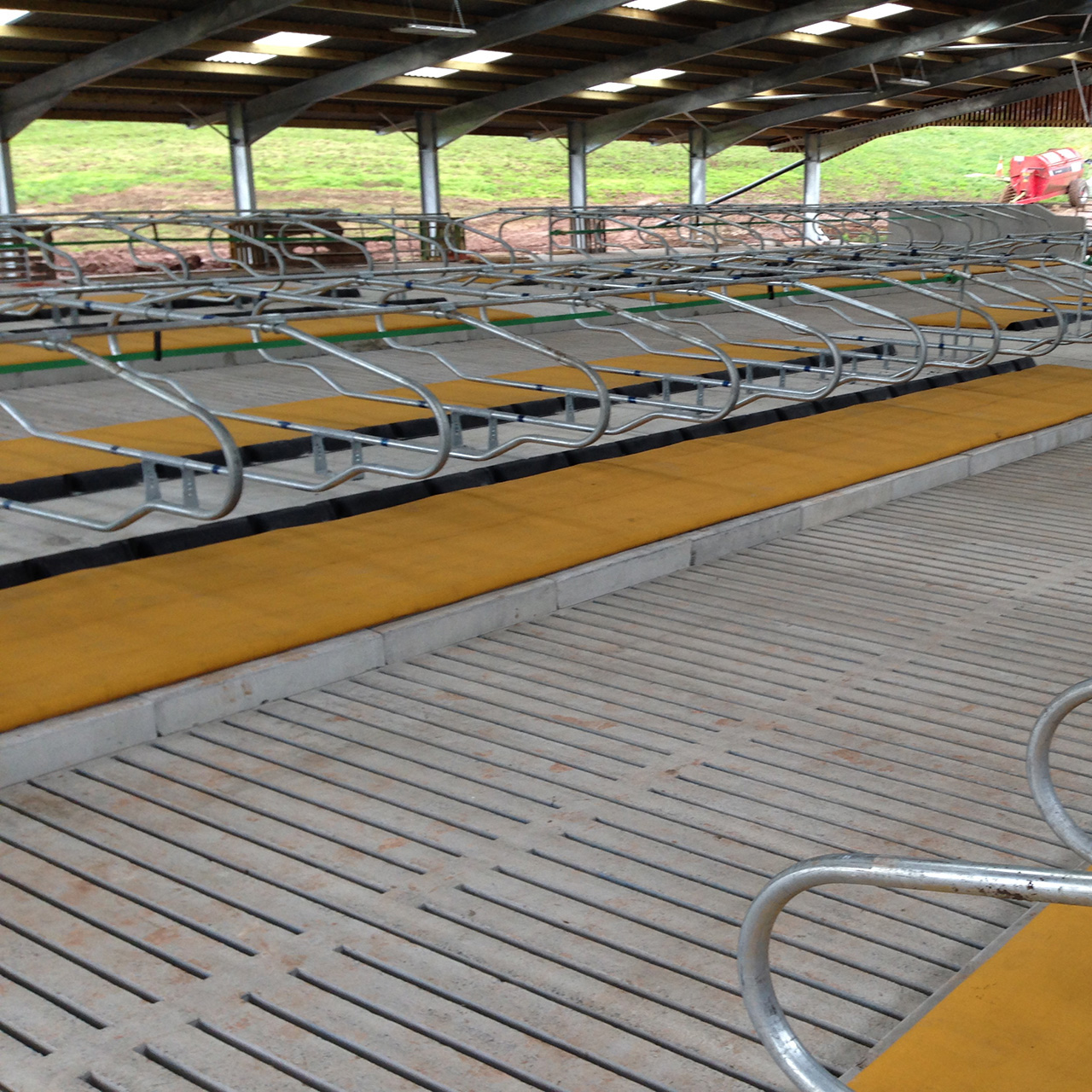