The route between Castledawson and Randalstown is used by 18,000 vehicles each day and often experiences congestion during rush hour. This £160m project upgrades 14.7 kilometres of the A6 North Western Transport Corridor to a dual carriageway.

We also manufactured the drainage weir outlet channel structures on this project. Originally these channels were designed to be insitu, however precast was chosen as the preferred option. These units are 7.5m long trough structures which are 1.0m wide by 1.0m deep. At one end of the trough, the depth increases locally to create a sump, that will incorporate an outlet for a 300 mm dia. pipe, which is accommodated by a box out with the pipe grout in position once the precast unit is installed. One long side of the trough structure is cast lower than the other long side of the trough structure to allow a hand-formed spillway from the slip-form surface water ‘V’ channel to falls into the trough.

Moore Concrete have manufactured all the structural precast concrete for the scheme, except the prestressed bridge beams. 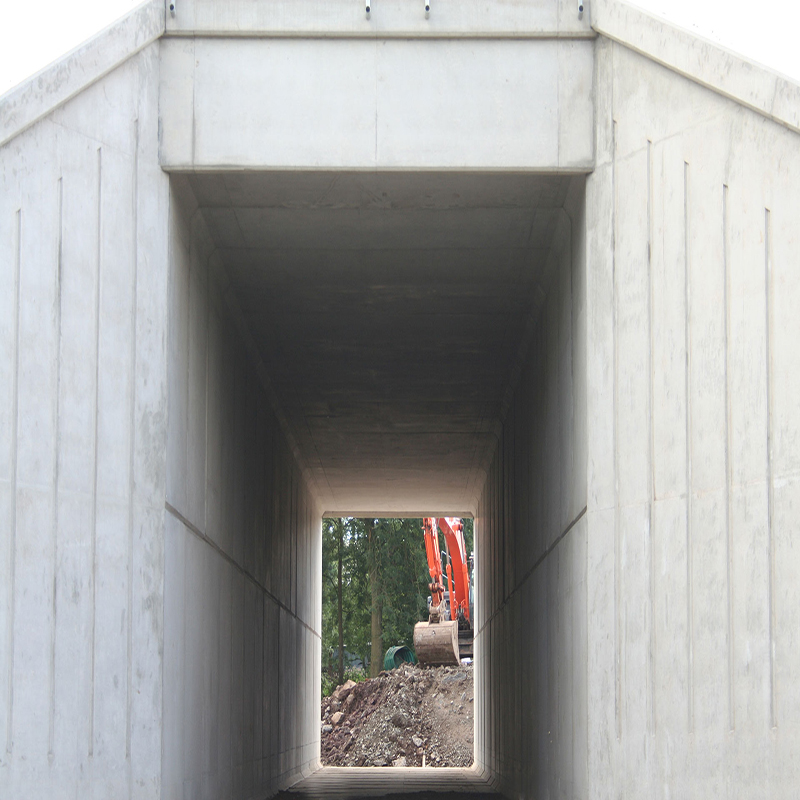 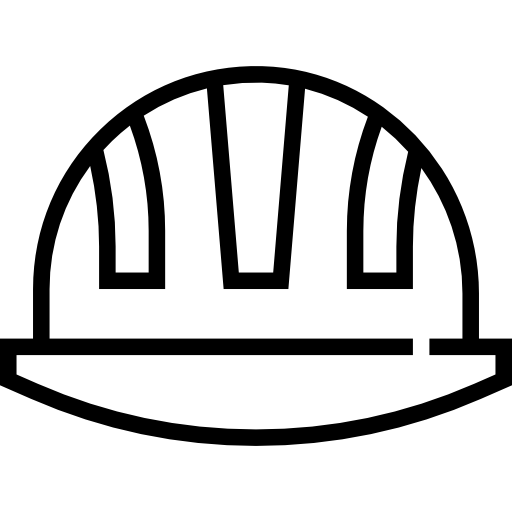